You know you do it. You think about what you would’ve told that person who cut you off. That coworker who showed you up at that meeting. The thousand ways to craft the argument that will vanquish the disbelievers of your light of truth.

Sri and Nicolas Cage discuss this unproductive behavior, which Sri calls “screenwriting,” and how to avoid it. 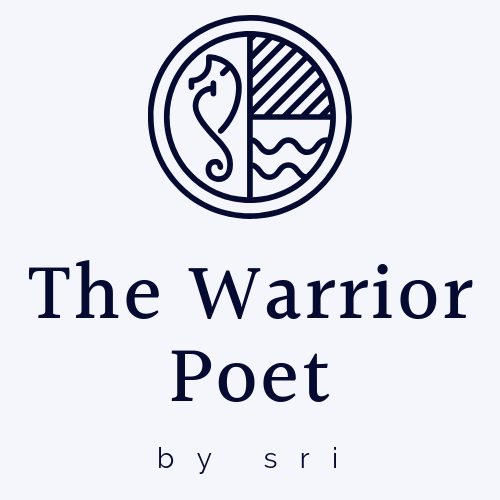